​​
Ali is currently a senior studying Neuroscience and Biochemistry and Molecular Biology with minors in Computational Math, Science, and Engineering, and Pharmacology and Toxicology. Originally from Bowling Green, Ohio, she started doing Model UN her freshman year of high school and has been a senior staffer for MSUMUN, helping teach and inspire future Spartans, leaders, and delegates. Outside of Model UN Ali can be found obsessing over serotonin systems, playing viola, or watching any British television series. 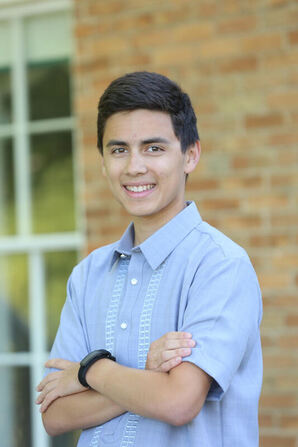 Ethan is a junior studying International Relations, Comparative Cultures & Politics, and Arabic with a minor in Asian Studies. He has been doing MUN since his junior year of high school and is a crisis director for MSUMUN. Outside of MUN, Ethan enjoys playing the violin and piano or reading a book. 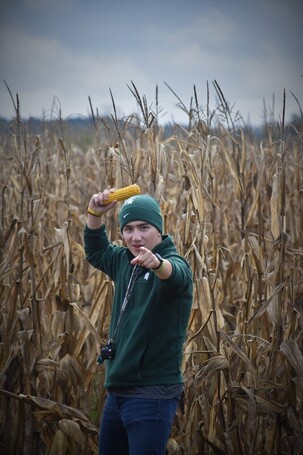 Seth Merryman was born and raised in Pittsburgh, Pennsylvania. and attended Riverview Sr Highschool in Oakmont, PA where he competed in Model United Nations for 4 years and served as the club’s president. Seth chose Michigan State because of James Madison College and the amazing opportunities he saw in it such as IRO. Seth attended two collegiate conferences his Freshman year competing with the delegations at UPMUNC and McMUN. Seth is currently a senior studying International Relations and Political Theory and Constitutional Democracy with a minor in Political Economy and a business Cognate. 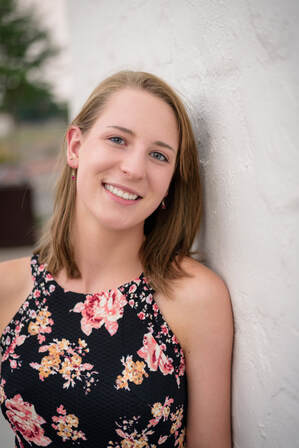 Anna is a junior studying International Relations, Political Theory and Constitutional Democracy, Arabic, and German, with a minor in European Studies. She is originally from Fort Collins, Colorado.  This is her third year doing MUN, and she is also a chair for MSUMUN. In her free time, Anna enjoys hiking, baking, and swimming. 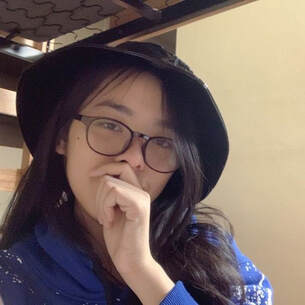 Evie is a senior studying in Neuroscience.  She was born in Nanjing, China and came to the United States for college. MUN is something she has enjoyed doing since middle school. Being exposed to two different cultures makes Evie a person who loves about learning other cultures. In her free time, she likes playing guitars or exploring different restaurants in East Lansing. Gavin is a junior studying International Relations and Arabic. He has been involved in MUN since his freshman year of high school and is also involved with MSUMUN. Outside of Model UN, Gavin is incredibly skilled at Wordle and can often be found skateboarding around campus.